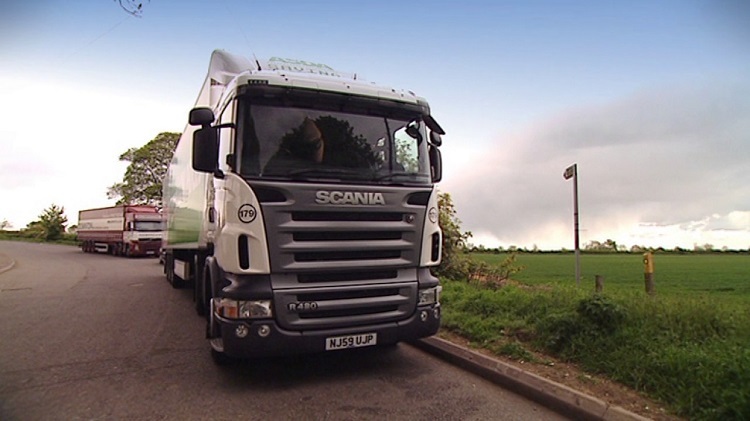 Several years ago the logistics industry altered drastically, with the EU introducing a catalogue of new rules that limited the amount of exposure drivers had to the roads. The idea was to slash the number of tired drivers on the roads, with tachographs being installed in all of these vehicles to aid with compliance.

It would be fair to say that the alterations have been met with a mixed response. On one hand, many are delighted that the haulage industry is now much more tightly regulated as it should hopefully reduce the risks of major lorry accidents occurring. However, some drivers and companies are less than pleased, with the rules affecting their earning potential drastically.

Nevertheless, the purpose of this post isn’t to debate the rights and wrongs of the regulations, it’s to simply provide a breakdown on what they state. If you have analysed the government resources you will have probably been met with countless graphs and PDF files that are difficult to negotiate. It is clear to see that they improve safety drastically, especially when you consider the delivery tracking, security, and containers policies that many carriers also incorporate into their vehicles as wel. However, to highlight the regulations specifically, here is a breakdown on what they entail.

The maximum amount of a time a driver can be on the road for is nine hours per day – although there are occasions when the rules can be bent a little. For example, drivers can breach the ten hour drive on two days a week – with this aiming to facilitate for those occasions where journeys overrun.

In terms of the weekly drives, the simple rule is that they can’t surpass 56 hours per week. Unfortunately, things start to get a little more complicated after this, as the drive time is then limited to 90 hours if they are on the road for two consecutive weeks.

While some would argue that the above limits are restrictive enough, they don’t stop here and drivers also have to incorporate numerous breaks into their schedule. The most basic one is in relation to driving over the course of a day and if the vehicle is in transit for a period of over four and a half hours, the driver must rest for forty five minutes. Fortunately, this rule is a little flexible and rather than insist on a full forty five minute break, a driver could split it into two parts although the first one would have to be for at least fifteen minutes.

In term of the daily rest, the guidelines state that an eleven hour break must occur after each driving session. Again, there is some room for manoeuvring here, with the regulations allowing that the rest period can be reduced to nine hours for three separate days of the week.

The breaks don’t stop there and drivers must also incorporate them into their weekly schedule. A complete 45 hour break from driving must be sought, with this occurring no more than six days after the last rest period. It is again possible to be a little flexible with this and you can reduce the weekly break to 24 hours, although the missed time must be made up the following week.

Some Best Roads in USA for Motorcycle Travelling